skip to main | skip to sidebar

Euro crisis: The right decision at the brink of the abyss

Commenting on results of the summit of the Heads of State and Government of the Eurozone and with regard to tomorrow’s meeting of the EU finance ministers, Rebecca Harms and Daniel Cohn-Bendit, Co-Presidents of the Greens/EFA group today said:

“The decision to rapidly establish a crisis mechanism to support Euro countries in difficulties goes in the right direction, but the Greens deplore that EU leaders only woke up at the brink of the abyss. After weeks of procrastination, which caused high financial and political costs, they did what they should already have done four months ago.

The proposed European framework for crisis management could certainly be a powerful instrument to stem speculation, but its mission is too narrow. We Greens propose to enlarge its task and make it a genuine European Agency for Debt and Investment which would manage the issuance of eurobonds.

We urge the EU leaders to introduce rapidly a financial transaction tax in the short term, which would have the triple advantage of generating revenues, ensuring that capital holders contribute to the burden-sharing of the rescue and dampening speculation. In the long term we will need a genuine framework for burden-sharing of this second bail-out, so that not only taxpayers pay for the costs, but those who profited over many years from misguided policies.

It’s also a good sign that Merkel and Sarkozy for the first time seem to recognise that the questions of competitivity is a true problem between Eurozone member states. We need not only to address excessive budget deficits but also the problems of the internal trade imbalances in the Eurozone if we want to stabilise the Euro in the long run.

It is an error to think that by a reduction of the public deficits alone we will arrive at an economic stabilisation. We have to put on the table all unsustainable public expenses, including the military expenses. It is clear that rigid adaption measures have to be implemented, but we have also to take care that the social balance is kept and that the austerity measures don’t trigger a new recession.

In principle it is right to reinforce the stability pact and to toughen sanctions, but there are doubts that the proposals on the table are the right ones. Moreover the reinforcement of the stability pact should have the aim to tackle internal imbalances and therefore 'sticks and carrots' should concern both deficit and surplus countries. And unemployment should be included as a new criteria for the stability pact. This requires a thorough debate, which the European Parliament should begin quickly.

Finally, the banking and the sovereign debt crises both show clearly that the public and private debt crises are strongly interlinked and therefore that financial supervision has to be substantially reinforced. The Council and the Commission will have to show in the coming weeks that they have started to learn the lessons from the last two chaotic years and hence to drastically strengthen its position on the supervision package.
Αναρτήθηκε από Νίκος Χρυσόγελος στις 5:21 μ.μ. 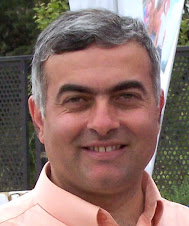 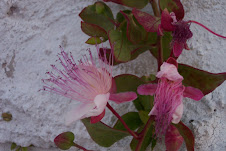 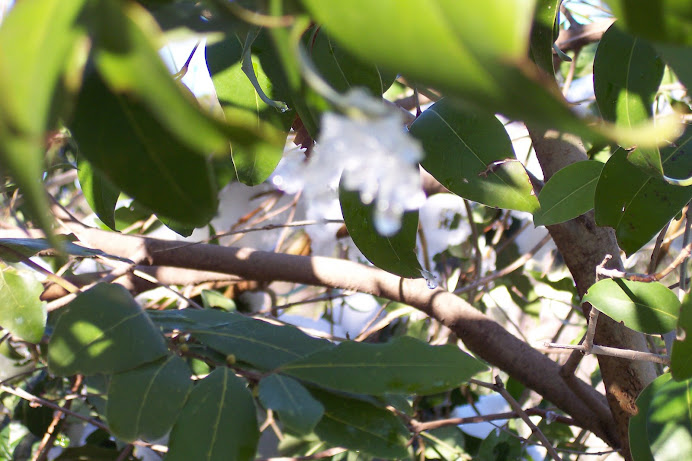 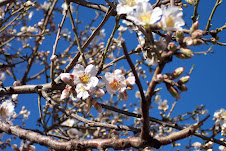 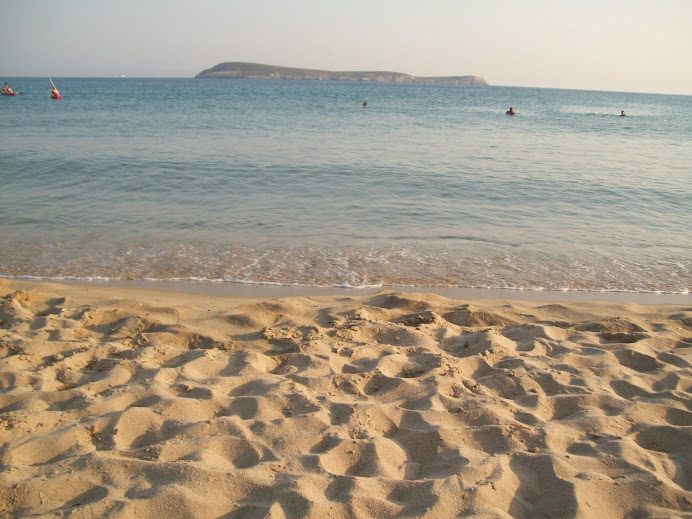 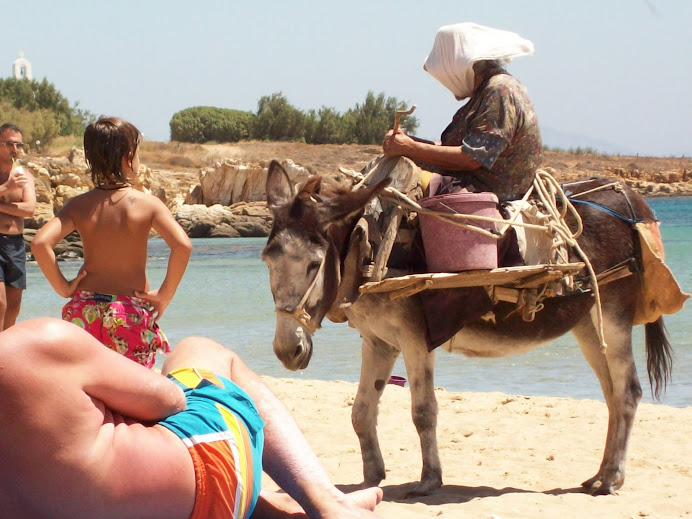